Whether you are considering a different career path or are simply in need of a change of scenery, there are several factors to consider in relocating to a new city. Regardless of your age, income level, or marital status, finding a new place to call home is an important decision. While city size, schools systems, and entertainment options may impact your decision, in the end, it all boils down to the numbers.

1. Nevada Has No State Income Tax

Sure, 300+ days of sunshine every year and an average annual temperature of 80 degrees is nice, but living in a state with no income tax is nicer. Nevada is one of seven states with no income tax, and while Nevada relies more heavily on sales tax than others, much of the revenue derived from sales tax comes from tourists. Crunch the numbers yourself and be amazed by how much you save by not paying income tax. This number alone should sway you in the direction of moving to Las Vegas.

Are you a business owner? We have something else for you to consider! Nevada and Texas are the only two states that do not have information sharing agreements with the IRS. Nevada has no state corporate income tax, franchise tax, personal income tax, or taxes on corporate shares.

2. Cost of Living in Las Vegas is Relatively Low 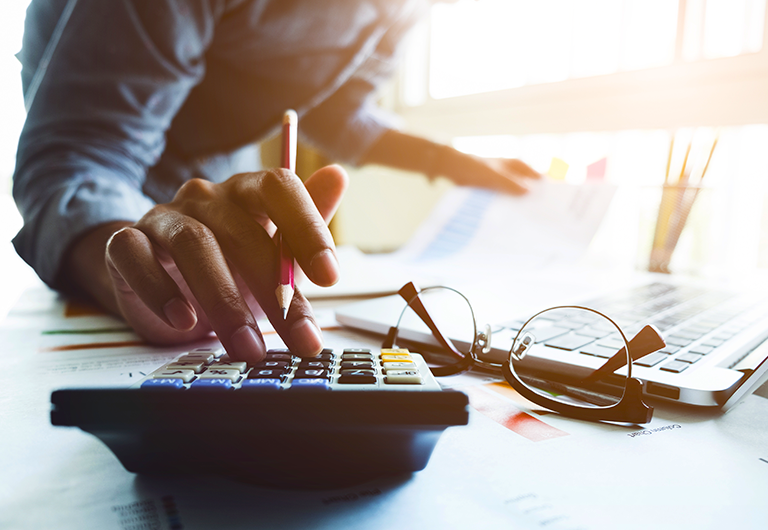 3. There is an Affordable Housing Market

With all the money you save on taxes and your affordable cost of living, you should be able to consider buying a home. Las Vegas has made the dream of becoming a homeowner a reality thanks to its affordable housing options. Home purchase prices (and rental costs) are relatively low. According to Zillow, the median home value in Las Vegas is $260,100. Las Vegas home values have gone up 15.9% over the past year and Zillow predicts they will rise 8.2% within the next year. Las Vegas is one of only two American metros seeing double-digit home value growth in the past year, making buying a house a great investment too!

Given the housing boom and need for new construction, homes tend to be relatively new with modern amenities. Downtown Las Vegas is the spot to be, thanks to Zappos CEO Tony Hsieh’s vision. Known as the Downtown Project, Hsieh has committed to the revitalization of Downtown Las Vegas through investment in small businesses, startups, and real estate development.

Additionally, Nevada’s property tax rates are among the lowest in the U.S. The Las Vegas average effective property tax rate is just 0.966%, well below the national average of 1.19%. With a growing population, low living costs, and a healthy job market, you can rest assured that buying a house in Las Vegas is a wise investment for your future.

If you are looking to move because of a specific job industry,  it is important to think about how certain markets can offer long-term job sustainability. Las Vegas has always had consistent employment opportunities thanks to its thriving hospitality industry. According to the Las Vegas Convention and Visitors Authority, 391,000 Southern Nevada jobs were supported by tourism in 2017 – that’s 41% of the total workforce!

The Las Vegas area has also recently passed a milestone of 1 million in total employment, thanks to the 2,200 seasonally adjusted jobs added. Vegas saw a 2.9% increase in employment from last year, and small businesses are responsible for half of local employment. With 200,000 jobs added since September 2010, moving to Las Vegas can prove to be a great career move too. 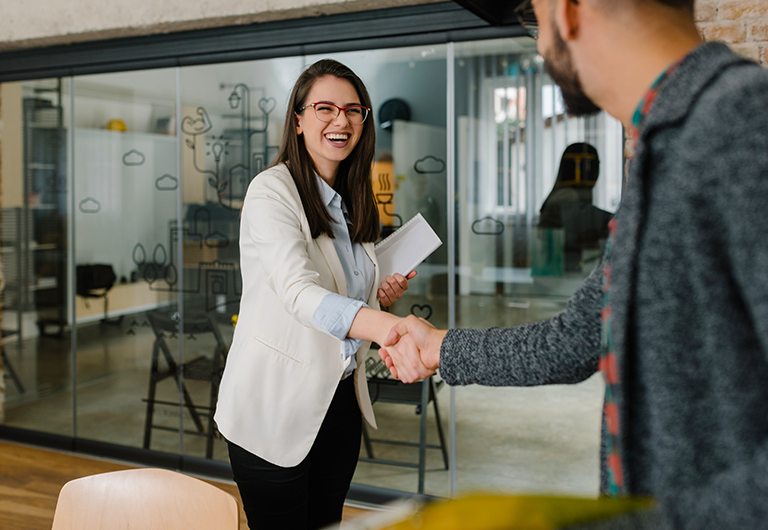 5. You Can Save on Utilities

Did you know that Las Vegas’ utilities average is lower than the national average? You may have thought that the extreme heat in the summer would have an adverse effect on your power bill, but that’s not the case. While your monthly bill will vary based on the time of year, the average utility bill for a 1,000-square-foot apartment in Las Vegas is $180 per month (including electricity, heating, water, and garbage).