Around the World in Seven Days, Vegas Style

You don’t have to go international to go international. In Las Vegas, cultures from around the world are at your fingertips. Within a 20 minute walk, you can take in Egyptian pyramids, indulge in traditional dishes in Chinatown, and take an Italian gondola ride in the Venetian.

Take a week-long international adventure through Las Vegas by hitting these famous spots:

Day One – Ride the Gondola at the Venetian

The Venetian transports you to Venice, Italy with Italianate decor and architecture, delicious Italian food, and, perhaps most famously, a Venice-like canal. The canal runs through the hotel and is lined with luxury shops and decadent restaurants. What Venice-inspired canal would be complete without gondola rides? Let your Gondolier serenade you as you glide through the twists and turns of the Venetian. 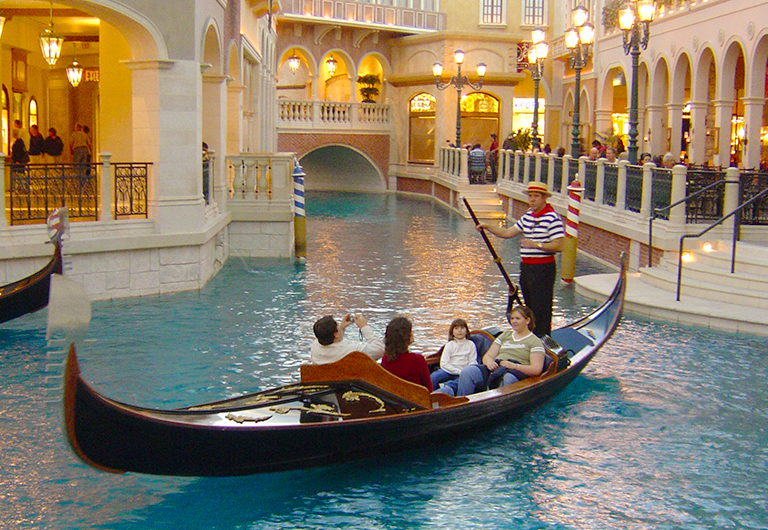 Day Two – Marvel at the Sphinx at the Luxor

The next stop on our Las Vegas international adventure is Egypt. The Luxor is magnificent upon first glance. The giant sphinx resembles those of Egypt and is backed by the pyramid-shaped hotel. The sight of the Luxor is amazing in and of itself, but the multitude of activities, dining options, and gaming opportunities that await inside make it even more exciting. If you’re looking for a great photo op, it doesn’t get much more iconic than The Luxor.

Chinatown Las Vegas is packed with things to do, eat, and see. You may even forget you’re in Las Vegas. The bright colors, gleaming signage, and decadent aromas in Chinatown entertain your senses, leaving you ready to immerse yourself in the culture it celebrates. Chinatown Plaza, the heart of Chinatown Las Vegas, is lined with shops, boutiques, galleries, and eateries that will make it difficult to believe you never left the states.

Paris Hotel Las Vegas features replicas of several famous Parisian landmarks, but the most famous of them is the Eiffel Tower. Just as in Paris, France, the Eiffel Tower in Las Vegas is a bustling attraction that gathers thousands of visitors daily. If you want to take your visit to Paris Hotel Las Vegas to the next level, make a reservation at The Eiffel Tower Restaurant. You guessed it – this culinary experience is located inside the tower itself, boasting world-class French cuisine and panoramic views of the city.

Head back to Italy by making your way to Caesar’s Palace. Enter into ancient Rome as you take in the intricate Roman architecture. Caesar’s Palace is one of the most famous luxury hotels in Vegas and fuses history with the present with its mix of offerings. Some of the largest shows in Las Vegas can be enjoyed in The Colosseum at Caesars Palace and all of the buildings associated with the hotel are named after famous Roman emperors or landmarks. 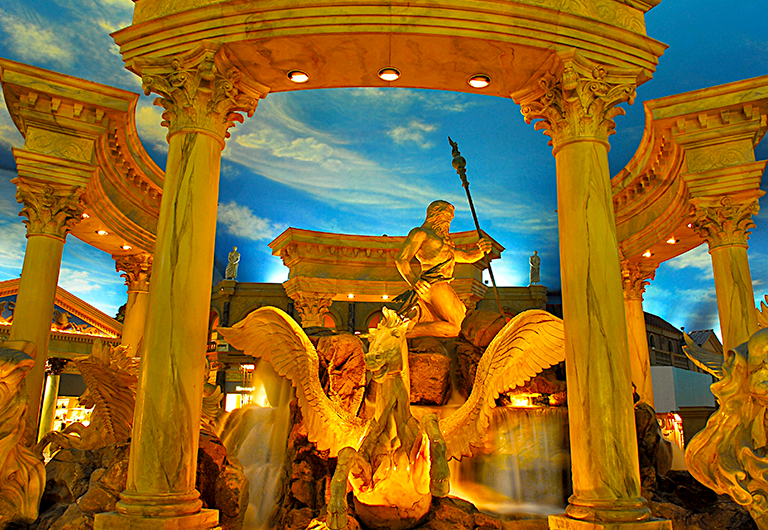 Of course, a culture-appreciative city in America must include a tribute to the most populated American city. New York, New York is one of the most famous hotels on the Strip and features a facade of the city’s most famous buildings, including the Statue of Liberty and the Brooklyn Bridge. The scene is tied together with a fun, giant roller coaster that weaves among the New York skyline.

Travel to the exotic island of Polynesia at The Mirage Hotel. Tropical wildlife is abundant throughout the hotel, including a giant aquarium in the reception area and an atrium filled with plantlife. Outside of the hotel, a faux volcano erupts at 8pm, 9pm, and 10pm every night. The volcano eruption gives off fake flames, theatrical sound effects, and even a faint pineapple coconut fragrance. 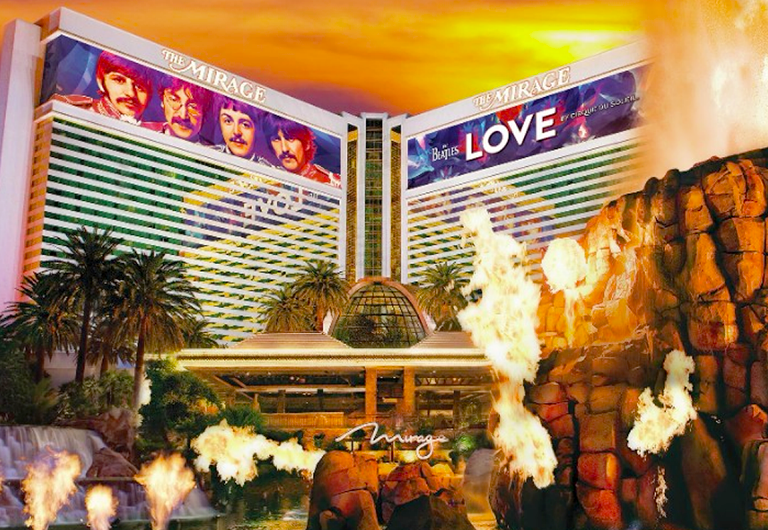 International vacations can be expensive, so why not embark on a cultural journey right here in Las Vegas? This city is a melting pot of cultures, so bring your camera and your appetite and take a journey around the world in seven days.