Here are the Best Housing Markets for Buyers in 2020 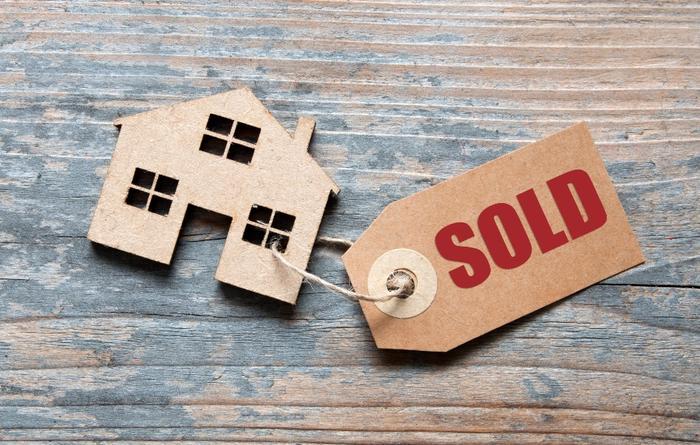 Consumers hoping to purchase a home in 2020 and who are willing to move should consider Dallas, Tampa, and Las Vegas, along with seven other cities. The National Association of Realtors (NAR) has identified 10 markets it says should outperform over the next three to five years.

“Some markets are clearly positioned for exceptional longer-term performance due to their relative housing affordability combined with solid local economic expansion,” said NAR’s chief economist Lawrence Yun. “Drawing new residents from other states will also further stimulate housing demand in these markets, but this will create upward price pressures as well, especially if demand is not met by increasing supply.”

So that probably means prices will be most affordable in the immediate future. Prices can quickly escalate once a market becomes “hot.”

Factors contributing to a market’s performance

What makes up an “outperforming” real estate market? NAR’s formula involves a  number of different factors, including the number of people moving there, housing affordability for new residents, age demographics, consistent job creation, and attractiveness for retirees.

“Potential buyers in these 10 markets will find conditions especially favorable to purchase a home going into the next decade,” said NAR President Vince Malta, broker at Malta & Co., Inc., in San Francisco. “The dream of owning a home appears even more attainable for those who move to or are currently living in these markets.”

In the 10 markets highlighted by NAR, job creation increased by about 2.5 percent per year over the last three years. That compares to 1.6 percent nationally. In Ogden, Las Vegas, Dallas, and Raleigh, job growth rose nearly 3 percent during that time.

People are already moving there

NAR says people are already moving into these 10 markets at higher rates than the average of the 100 largest U.S. metro areas. In Colorado Springs, 21 percent of the population is made up of recent newcomers.

Retirees favor some of these markets the most, while others draw young people. Eleven percent of people who recently moved to Tampa were 65 years old and up, while Durham drew a large segment of newcomers between the ages of 18 and 34.

One big draw for all 10 markets may be affordability. NAR estimates that half of newcomers who were renting before moving can afford to buy a home in those respective markets when compared to the nation’s 100 largest metro areas.