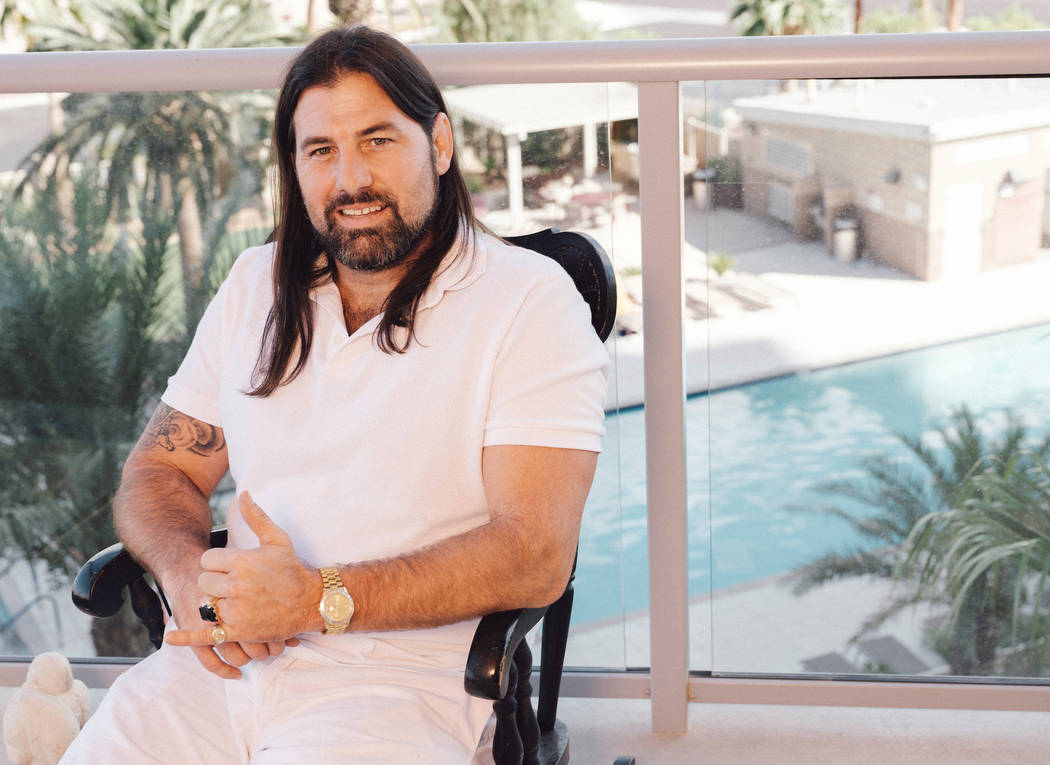 Mixed martial arts fighter Justin McCully is no stranger to the Entertainment Capital of the World as he visited the city often with his family as a boy and was recruited by UFC in the early 2000s to participate in a few fights and train some of their athletes.

“I’ve been enchanted with this city ever since I was a young boy and frequented iconic hotels like the former Stardust, Circus Circus and Sands,” McCully said. “When I started coming here for work, my interest in the city grew even further, particularly in recent years when I have witnessed the city re-blossom after the recession. I always dreamed of owning my own piece of Vegas, so I could invest in real estate for my daughters. And, when I found One Las Vegas, I knew it was home.”

McCully, who has lived most his life in California and, most recently, Hawaii, is impressed by the strong and ongoing comeback of the city and in particular the growing sense of community and pride surrounding the addition of new sports teams: the Vegas Golden Knights, Las Vegas Aces and, soon, the Raiders.

“When I started looking to buy my first home, I was only looking at single-family homes since that’s the type of residence I’ve lived in all my life. But as I got further into my search, I realized everything I needed was at One Las Vegas. The high-rise condominium lifestyle offered minimal maintenance but still provided important amenities, like walking trails, a resort-inspired pool with cabanas, a business center and a state-of-the-art, two-story fitness center, which is a dream for a guy like me, since physical fitness is a requisite part of my job,” McCully said.

He also shared his appreciation for the on-site dry cleaning service, 24-hour security patrol and the friendly and full-service concierge. And the lock-and-leave ability was a must for McCully, whose career requires him to travel.

“The all-inclusive lifestyle and built-in social network at One Las Vegas is unrivaled. Most visitors only know Las Vegas to be a destination for partying and gambling on the Strip, but I know it to be a city that is great for families. And, as someone who lived in Hawaii for a decade, I couldn’t think of a better place to invest in than what’s considered the ‘ninth island.’ I’ve only lived in my new home for a few months, but the residents and staff have already shown me so much ‘Aloha,’ it truly feels like I’m back on the islands,” he said.